After a 23-year professional playing career spanning across Croatia and America, Dumbovic brings his wealth of knowledge to Cleveland, where he will look to develop the next generation of elite players utilizing fundamental European concepts.

Cleveland, Ohio – August 14, 2020 – Croatia Juniors Soccer Club, one of the fastest-growing youth clubs in Northeast Ohio, has announced the hiring of Technical Director Drago Dumbovic. In this role, Dumbovic will oversee coach and player development and implement programs that incorporate the methodology that he first learned while playing at an elite professional level in Europe, and which he continually refines through consistent study of top European academy curriculums.

“We are extremely excited about the addition of Drago to our staff,” said Croatia Juniors Club Director Mario Grgic. “The level of experience and expertise that he brings to our club is unmatched, and we are confident that he will bring out the very best in our players, helping them reach their highest potential.”

Dumbovic achieved a long and decorated professional playing career. Most notably, he developed as a player in the academy of Dinamo Zagreb in Croatia, one of the top academies in the world which has produced the likes of Luka Modric, who was crowned as the winner of the Ballon d’Or in 2018, a recognition that is generally regarded as the most prestigious individual award in world soccer. During his time with Dinamo, Dumbovic scored important goals, including one in a cup final that defined his career and cemented his status as a folk hero of the club. The goal’s 40th anniversary was recently celebrated in Croatia.

Dumbovic later brought his expertise stateside, capping off a stellar playing career before transitioning into the ranks of professional and college coaching. He has spent time as the director of elite academies and specialized programs throughout the country, sharing his knowledge of European concepts and technical foundations. After having honed his coaching skills all across America, he is excited for the opportunity to begin this new chapter in Cleveland. “I spent time as the Director of so many specialized academies across the country, and now I can finally say I am home.”

In his new role, Dumbovic will be responsible for tracking the individual progress of every player in the club, working with the coaching staff to maximize player strengths and build skills in areas identified for improvement. Additionally, he will design high-level programs for the club, as well as for the wider community of soccer players in Northeast Ohio. 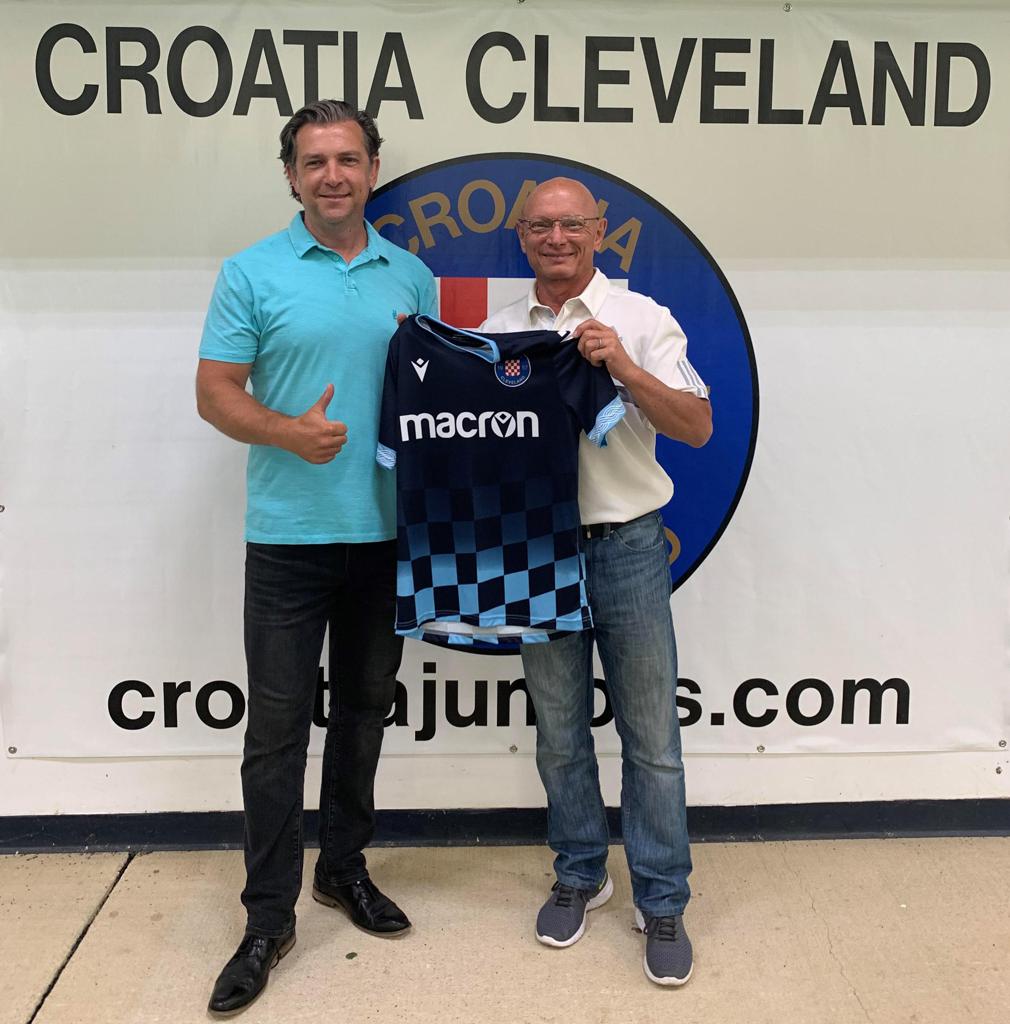